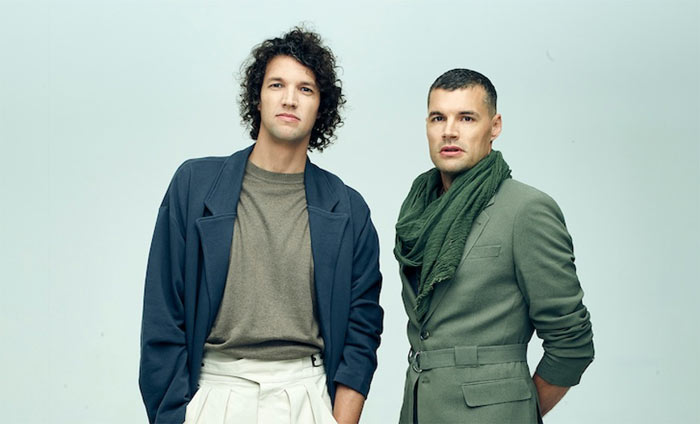 
Nashville, TENN. – Last week at the Momentum 2021 conference in Orlando, Florida, four-time GRAMMY® award-winning duo and Curb | Word Entertainment recording artist for KING & COUNTRY was honored with the esteemed Rich Mullins Artist Impact Award. Established by the Christian Music Broadcasters (CMB) in 2012 in honor of the legendary musician, the Rich Mullins Artist Impact Award is presented to an artist or group to recognize their long-time contributions to the music and ministry of Christian Radio.

In a video recording presented at Momentum 2021, Joel and Luke shared:

“The fact that this award comes from our closest partners in spreading music across America and around the world is not lost on us. In any year, this is an award that we would not take lightly, but the fact that this has taken place in a year that has been so hard for all of us is doubly impacting. We hope to be with you in the near future.”

for KING & COUNTRY have a total of eight No. 1 hits at Christian radio stemming back from their 2014 hit “Fix My Eyes.” Since then, Joel and Luke Smallbone have produced a steady stream of chart-topping tunes including “joy,.” “Burn The Ships,” and the eleven-week cross-genre smash hit “God Only Knows,” which produced a subsequent version that saw the duo collaborate with world renowned entertainer Dolly Parton. Earlier this year, for KING & COUNTRY celebrated the RIAA Gold certification of their third studio album, Burn The Ships, and released a deluxe version featuring contributions from Dolly Parton, Timbaland, and more. for KING & COUNTRY’s current single “Amen” sits at No. 4 on Billboard’s Christian Airplay Chart and is climbing.

Rich Mullins was an extremely influential songwriter and artist in the Christian genre. A winner of multiple Dove Awards, including Artist of the Year, Song of the Year and Songwriter of the Year, his songs such as “Sing Your Praise To The Lord” (recorded both by Rich, and by Amy Grant), “Sometimes by Step”, “Hold Me Jesus”, “Creed”, “My Deliverer” and “Awesome God” helped define the Christian Music Radio format in the 80s and 90s. Past winners of the Rich Mullins Artist Impact Award include Casting Crowns, Steven Curtis Chapman, MercyMe, TobyMac, Amy Grant, and others.

About for KING & COUNTRY

for KING & COUNTRY is one of the music industry’s most respected and decorated duos. Brothers Joel and Luke Smallbone have won four GRAMMY Awards, seven GMA Dove Awards, a Billboard Music Award, 13 K-LOVE Fan Awards, and their eight No. 1 songs have produced an astonishing accumulation of over one billion on-demand streams. The RIAA Platinum-selling act’s live show has been hailed as a must-see concert event that continues to wow sold-out crowds whether in the U.S.A, Australia, Germany, Netherlands, or New Zealand. for KING & COUNTRY’S most recent album, the RIAA Gold certified Burn The Ships debuted in the Top 10 of the Billboard Top 200 Album Chart and has since propelled the duo to five consecutive No. 1 songs including “joy.,” “TOGETHER (feat. Kirk Franklin & Tori Kelly),” and the 11-week platinum smash “God Only Knows.” The global hitmakers have collaborated with a diverse list of artists including the legendary Dolly Parton, NEEDTOBREATHE, and Timbaland, amongst others. Joel and Luke Smallbone are committed to numerous philanthropic efforts focused on human trafficking, children in need, as well as numerous programs in support of the arts.

For more information on for KING & COUNTRY, go to:


For more info on for KING & COUNTRY, visit the JFH Artists Database. 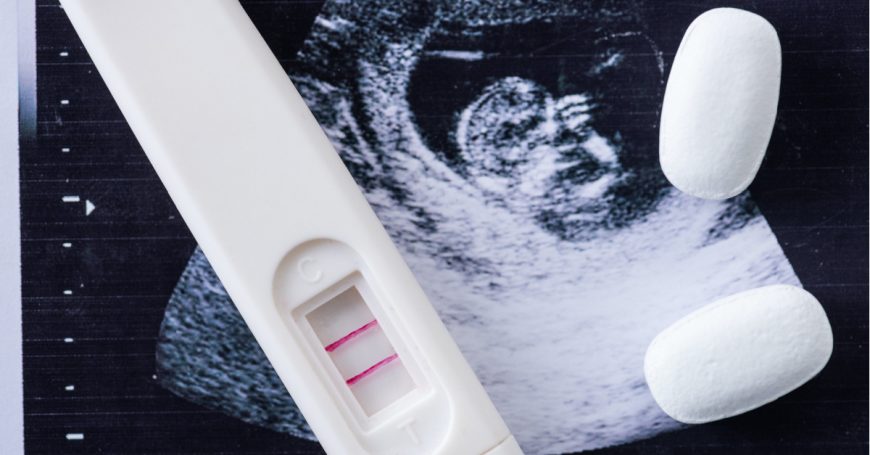