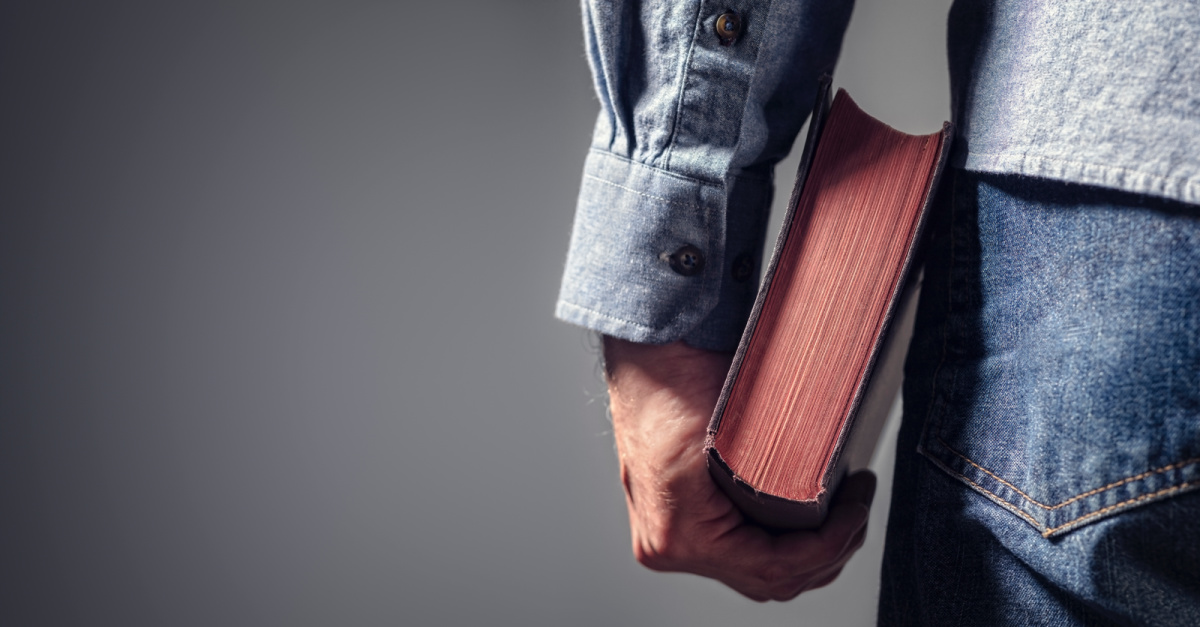 Pastor Andy Stanley of Atlanta’s North Point Community Church recently opened up in a sermon about how he previously struggled with a “broken” relationship with his father, evangelist Charles Stanley.

According to The Christian Post, in his Oct. 24 sermon, “Reassembly Required: A Beginners Guide to Repairing Broken Relationships,” Stanley shared that years ago he was “angry and hurt” in his relationship with his father.

He said they both took part in counseling sessions to restore their relationship.

“[My father] saw things his way … I could not understand for the life of me why we weren’t making any progress,” Stanley shared. “The odd thing about this is, it doesn’t seem like it would be that difficult to fix a relationship. It just seems like we should be able to do this, but it is difficult, and that’s why I decided we really do need to talk about it.”

Finally, Stanley and his father were sitting at a restaurant, not speaking to one another, when Charles Stanley told his son that he didn’t want them to be at odds. Stanley said it was “hard work” to repair his relationship with his father.

Stanley said there are four ways that people respond when arguments happen in broken relationships. Those are to convince, convict, coerce and control.

“The strange thing is, you look at [these four components], and you say ‘yeah, that’s not the way forward,’ but, in spite of all that, these are the things we almost always reach for first either intentionally or even unintentionally,” Stanley said.

“Then, you tell yourself, ‘there’s nothing I can do about it. I tried. And besides that, I just don’t even care.’ Or, we just keep pressing and pressing, trying to fix the relationship the wrong way, which means things continue to go wrong, and we end up pushing people even further [away],” he added.

He said people “intuitively reach for all the wrong tools.”

“Reassembling a broken relationship is a learned skill, and many of us have never even seen it modeled well. Everything we reach for generally is initially the wrong thing,” Stanley said.