Bradsley Rumble, better known as Zabbai, is a 26-year-old Gospel-recording artist, whose sole purpose is to incite change among his listeners. Reared in a Christian home, Christ was ingrained within him at an early age, but his pursuit for truth began at 17. It was then that he realized truth is not a thing but a person (John 14:6)

Throughout his 4 years in high school

he made over 100 songs. On every new song, Zabbai’s talent increased, building his confidence to continue getting better and eventually get signed as a hip-hop artist. But something inside of him kept telling him that there was something more than simply becoming rich and famous.

The goal I have

isn’t to just be looked at as a positive lyricist, but tell people about the good news of Jesus. It’s more than music, more than having a dope flow, and more than a sick beat, it’s changing the way people live and incorporating the power of the Spirit of Abba.”

Arriving at this epiphany

Zabbai decided that he would use his talents to tell people about the Good News of Jesus. In addition to rapping and singing, Zabbai can play the flute and drums. He is also learning the saxophone and acoustic guitar.

The Ark of The Covenant & The Blood of Christ 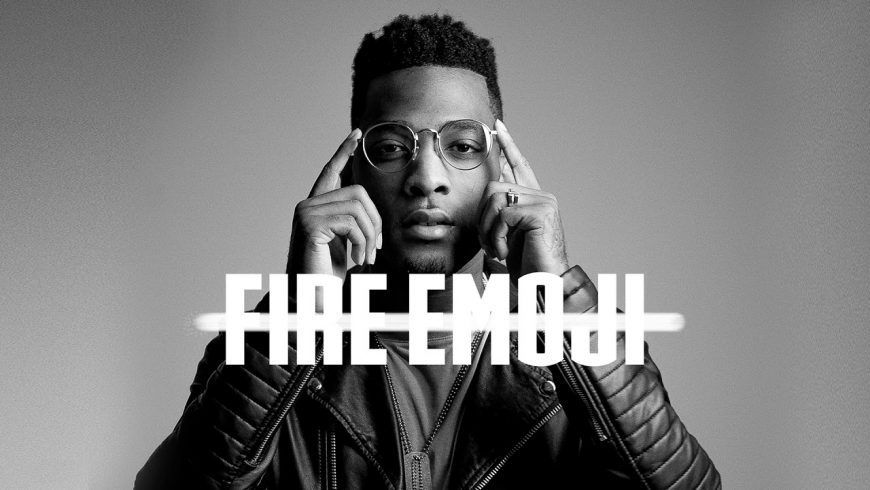 Fighting the devil off