Teen Sadness and the Crisis of Meaning

America’s teens are not all right. As Derek Thomas recently wrote in an Atlantic article entitled “Why American Teens are So Sad,”   From 2009-2021, the share of American high-school students who say they feel “persistent feelings of sadness or hopelessness” rose from 26 percent to 44 percent. [This] is the highest level of teenage […]

‘Treatment-Resistant Depression’ and the Loss of Meaning

Teens are not all right, and there’s an underlying cause—the loss of meaning. At a recent gathering, Dr. Ryan M. Burkhart, Associate Dean of the Master of Arts in Clinical Mental Health Counseling program at Colorado Christian University, noted that he and other counselors are seeing “treatment-resistant depression and anxiety.”  These counselors are seeing […]

Elon Musk has been called “America’s most powerful man.” The world’s richest person, he runs Tesla, the world’s most valuable car company, as well as a rocket maker, a tunnel-digging firm, and a brain-tech company. Now he has purchased Twitter for $44 billion. After the announcement, Musk said, “Free speech is the bedrock of […]

According to Theodoret of Cyrrhus, on January 1, A.D. 404, an ascetic monk named Telemachus jumped to the floor of the arena during a gladiatorial match, and begged the competitors to stop. The crowd was so angry at the interruption that they stoned him to death. When Christian Emperor Honorius heard about Telemachus’ act […]

The Plight of Hong Kong and Its Christians

Is there hope for Hong Kong? That’s the question the city’s citizens, including nearly 1 million Protestant and Catholic Christians, are being forced to ask daily.   Under more than 150 years of British rule, Hong Kong established itself as a bridge from East to West, and an economic powerhouse that protected the basic […] 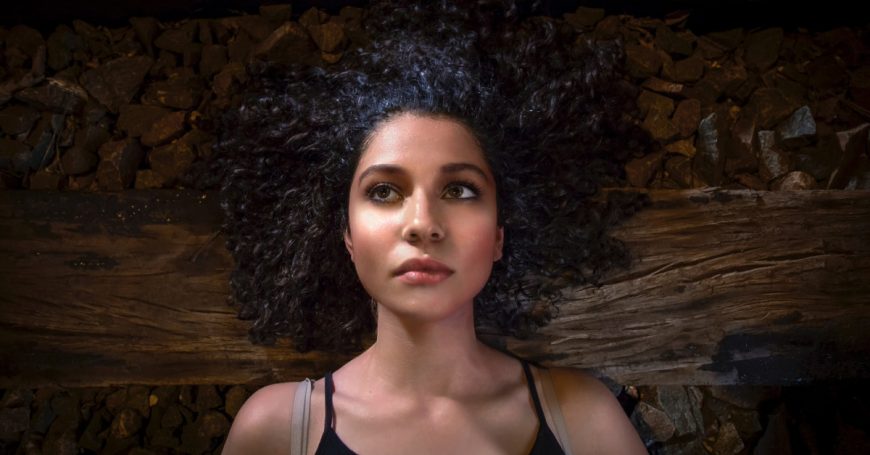 America, and society in general, are facing a “catastrophic loss of truth” due to an embrace of individualism and an abandonment of God’s law, says author and speaker John Stonestreet. “We no longer have a shared fixed reference point,” Stonestreet said this month in Colorado Springs during the opening session of the Evangelical Press Association’s annual […]

Only Jesus Can Give Us the Victory We Need

As expected, Emmanuel Macron won reelection in France’s presidential contest yesterday, defeating far-right rival Marine Le Pen. However, there’s more to the story: Le Pen’s party received more support than ever before and, as Reuters reports, many “only voted for [Macron] reluctantly to block the far-right from winning.” As a result, “Protests that marred part […]

JFH News: Planetshakers’ Youth Band planetboom Releases “You, Me, The Church, That’s Us

PLANETSHAKERS YOUTH BAND PLANETBOOM RELEASES YOU, ME, THE CHURCH, THATS US – SIDE B Live Album Is A Declaration Of A Generation On Fire For Jesus planetboom is unapologetically unashamed of the gospel and the call to lay down our lives to see Christ glorified – Andy Harrison, planetboom youth pastor, songwriter […]