In a recent interview with The Christian Post, members of the Christian rock band Kutless addressed various topics, including early criticisms of the band for playing rock music, the 20th anniversary of the release of their debut album and the recent trend of deconstructionism in the church. Kutless, based in Portland, Oregon, had initial success in […] SPECIAL OFFER: Enroll in this free online course on C.S. Lewis today! Jordan Feliz says the most influential Christian theologian of the 20th century inspired Another World, a reflective song on his latest album that discusses the desire for eternity. “It stems from a quote from a guy named C.S. Lewis,” Feliz said Saturday during the […]

Amy Grant’s family honors her with emotional song after accident Country music singer Vince Gill and his wife Amy Grant perform in the East Room after a state dinner honoring the nation’s governors at the White House in Washington February 24, 2008. | (Reuters/Jonathan Ernst) Vince Gill and Corrina Grant Gill, the husband and daughter of popular Christian singer Amy Grant, paid tribute to their […] 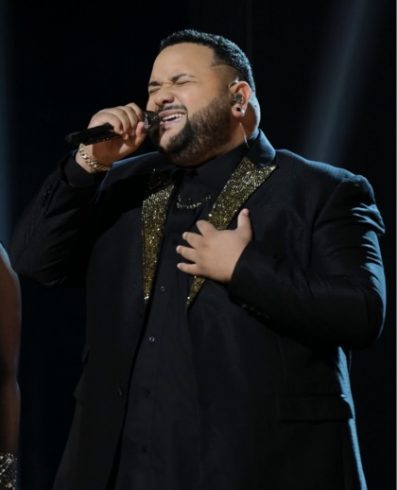 Comedian Tim Hawkins is not worried about cancel culture 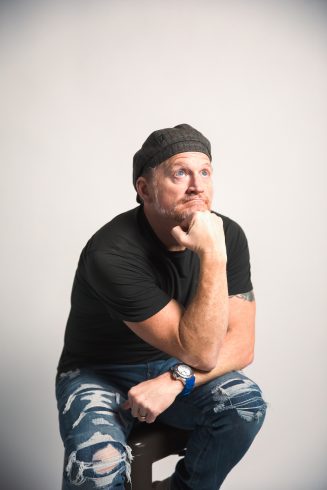 Press photo of Tim Hawkins, 2022 | I AM PR Stand-up comedian Tim Hawkins, who is known for his musical parodies and clean content, is headed back out on the road and hopes to offer people an opportunity to feel joy amid trying times in the world. The “Tim Hawkins Live in Concert” multi-city tour […] Kutless | Kutless For those raised in the youth group culture of the early to mid-2000s, Kutless was synonymous with Christian rock. With the melodic voice of lead singer Jon Micah Sumrall backed by gritty instrumentals, the Portland, Oregon-based band broke new ground stylistically and dominated CCM charts with songs including “Strong Tower” and “Sea […] 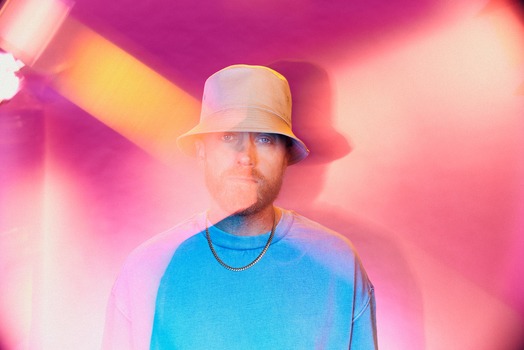 TobyMac album cover for “Life after Death” | Robbie Klein Christian trailblazer TobyMac thought he’d laid down his iconic up-tempo songs for good following his son’s death. But in creating songs for his new albumLife After DeathGod revealed that even in the darkest depths of despair, he still had it in him and music would […] 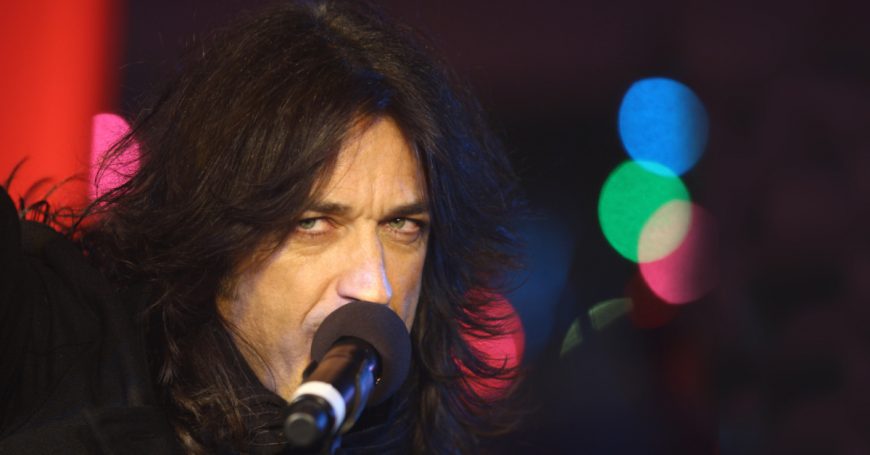 The frontman for the Grammy-nominated and groundbreaking Christian band Stryper says he believes Jesus’ return will take place sooner than skeptics believe and that he doesn’t care if people think he’s crazy. Michael Sweet, whose Scripture-infused rock music has captivated audiences, made the comments during an interview with the Chuck Shute Podcast, pointing to prophecies […]

‘I’m So Honored’: Anne Wilson Nominated for Six Dove Awards, Including Songwriter of the Year “My dearest Olivia, you made all of our lives so much better. Your impact was incredible. I love you so much.” This is how John Travolta paid tribute to Olivia Newton-John, his co-star in the movie musical Grease, after she passed away this week. Travolta was just one of many to honor the popular […]