Children among Christians Slain in Attacks in Two States in Nigeria 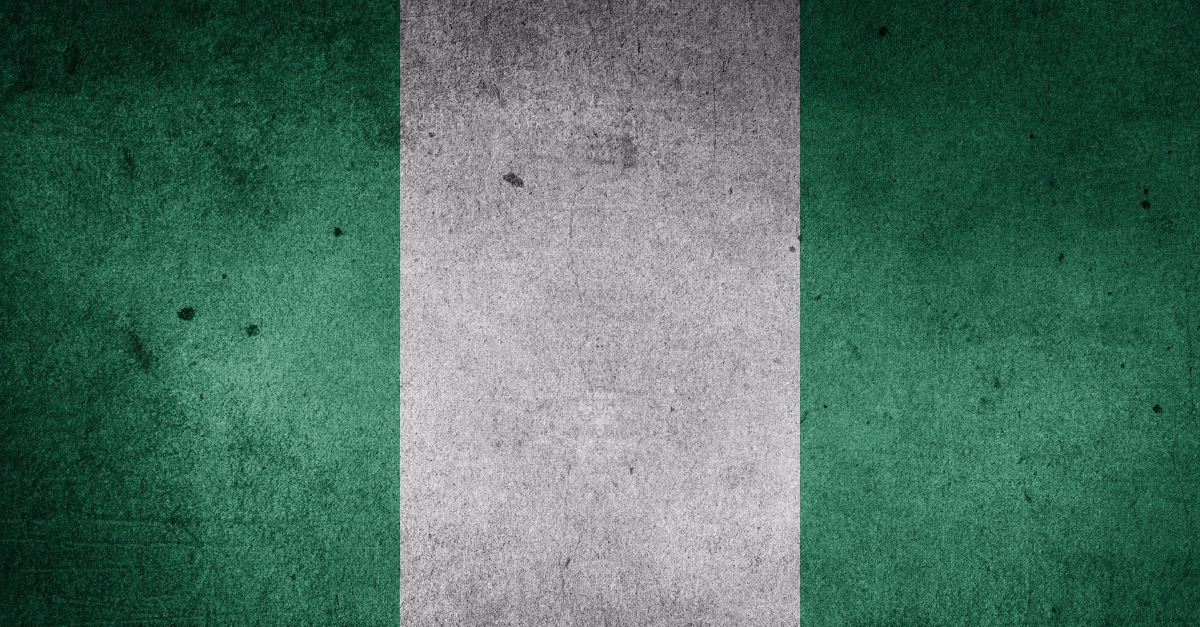 A Christian youth leader in the village, Rwang Tengwong, said in a press statement that two other people were injured in the attack southwest of Jos, including a 4-month-old baby whose hand was cut off. Tengwong identified the slain as Ruth Gyang Bot, 16; Chundung Pam Gyang, 9; Mercy James Gyang, 12; Benjamin Pam Gyang, 5; Pam Gyang Dawho, 59; Nvou Pam Gyang, 43; and Jah Dung Pam, 50.

Tengwong, spokesman of the Berom Youth Movement (BYM), said the four females and three males slain were members of two families and were attacked in their homes.

Wounded in the attack, he said, was Lyop John Dung, 40, and, David Pam Gyang, “a 4-month- old baby whose hand was amputated by the attackers.” They were being treated at Vom Christian Hospital, operated by the Church of Christ In Nations (COCIN).

Dachung Bagos, who represents Jos South/Jos East Federal Constituency in the House of Representatives, described the attack as beastly in a press statement on Monday (Aug. 1).

“This incident has raised concerns over the readiness of security agencies to tackle once and for all the guerrilla style of killing which has been incessant in my constituency and Plateau state,” Bagos said. “Intelligence reports have it that the attackers had sent signals before now, and no action was taken on the part of the security agencies to curtail it; this is sad. I am angry and enraged by the daily killing within and around my constituency.”

“The Commissioner of Police condoles with the people of Fobur town, Fusa village, and the families of the five persons who were killed on the July 21,” Alabo said. “He assures the families of the deceased and the entire local government that efforts are on top gear to arrest the perpetrators of the dastardly act for them to face justice.”

In northeast Nigeria’s Taraba state, Rimamnde Shawulu Kwewum, a member of the National Assembly who represents Takum/Donga/Ussa/Yangtu SDA Federal Constituency, said in a press statement that terrorists killed more than 30 people in predominantly Christian communities across two counties from July 5 to July 12.

“Terrorists have continued the unabated destruction of settlements in Takum and Ussa Local Government Area of Taraba state,” he said. “The avoidable killings and destruction began on April 17, 2022.”

“The terrorists waylaid innocent and defenseless Christians,” Kwewum said. “These killings and destruction have become daily occurrences – and in several of the communities the terrorist attack, crops in the field are destroyed; houses including Christian worship centers are sometimes set ablaze.”

“All these attacks have kept occurring without any strong, coordinated and consistent intervention from the security agencies,” Kwewum said.

On July 22 in Jenuwa Nyifiye village, at least nine Christians were killed in terrorist attacks, according to Habila Timothy Anderifun, representative in the Taraba State House of Assembly from the southern part of the state.

Anderifun said 60 Christians were killed and 120, 000 others displaced in two months of attacks by armed herdsmen and terrorists in Ussa and Takum counties and the Yangtu development area of Taraba state.

“The killings and mutilation of the bodies of the victims in Ussa constitute crimes against humanity, and we urged the Nigerian government to take urgent steps to end these senseless killings,” Anderifun said. “It is imperative to state that communities such as Kujwean, Asik, Ripenchin, Kutuko, Kusansan and in fact, the entire Kwesati ward, Lissam II, Yangtu and Bika, among other communities, have been deserted.”

Since January, 300 Christians have been killed by herdsmen and other terrorists and 120,000 people have been displaced as 40 predominantly Christian communities were destroyed, said Anderifun and two other legislators of the Taraba State House Assembly, Garba Ajiya and Usman Danjuma Shiddi.

“The attacks on Christians started in January this year have now become a total invasion and occupation of no fewer than 40 communities in my constituency by armed Fulani bandits,” Garba Ajiya said.

In the last week of July, terrorists attacked Kpashimbe, Sabon-Gida Kpashimbe, Manya, Tati, Gandum I and II, Muji 1 and II, among several other communities along the Manya -Takum road, Ajiya said.

“These villages have been deserted, while the Fulani herders now graze their cows freely on displaced people’s farms,” he said. “Thousands of Internally Displaced Persons have been forced to move to Markam and Fadama Primary schools and are using the schools’ classrooms as shelter. The Catholic church and other churches in that area have taken in some of the displaced Christians.”

Shiddi added that Christians in the Ussa Local Government Area and the Yangtu Development Area have come under heavy attacks by suspected Boko Haram terrorists in the past three months.

“Those attacks and massacres are very clear footprints of Boko Haram, for this was how it started in Borno and Yobe states,” Shiddi said. “Terrorist camps are now spreading over those communities from where they launch attacks and annex further communities. Terrorists are now advancing towards Takum Local Government Area. They have taken over Tati Village and Manyan, which is just about a 20-minute drive from Takum town.”

“l view these security threats seriously as a potential danger to our existence, and if nothing effective is done now, the entire Taraba state starting from our area, would be taken over by Boko Haram terrorists, and from our area they would advance attacks on other areas and the neighboring states,” Shiddi said.

“Southern Taraba today has become a hostile environment and a den of killers, as our farmlands are being destroyed, villages are being sacked and razed on a daily basis, our children are being kidnapped and killed, Christians have become hostages in their homes, our land is under siege by transgressors who are armed with heavy artilleries,” Useni said. “It is on record that on several occasions, the security agencies have been furnished with detailed operational activities of these terrorists and herdsmen, but nothing has been done to bring the perpetrators of these acts to book.”

Once peaceful southern Taraba is fast sliding into chaos, he said.

“The peace-loving Christians have become the target of those who seem to be above the law,” Useni said. “The unfolding situation has gone too far, and it has shown the lapses and collapse in our security architecture as a nation and a call for urgent action.”

The Rev. Isaiah Magaji Jirapye, chairman of the Christian Association of Nigeria (CAN), Taraba State Chapter, said that prior to these attacks by Boko Haram and Fulani herdsmen, Islamic clerics outside of Taraba state had threatened religious war and the establishment of a sharia (Islamic law) government in the state.

“The attacks on Christian communities in Ussa and Takum local government areas of the state and Yangtu Development Area by the Fulani militias have had devastating effects on Christians in these areas and resulted in the death of dozens of Christians, the displacement of thousands of other Christians and destruction of whole Christian villages,” Jirapye said. “These attacks on Christian communities have now turned the southern part of Taraba state into a land of dry bones. Urgent steps must therefore be taken by the Nigerian government to put an end to ceaseless killings in Taraba state.”

Numbering in the millions across Nigeria and the Sahel, predominantly Muslim Fulani comprise hundreds of clans of many different lineages who do not hold extremist views, but some Fulani do adhere to radical Islamist ideology, the United Kingdom’s All-Party Parliamentary Group for International Freedom or Belief (APPG) noted in a recent report.

“They adopt a comparable strategy to Boko Haram and ISWAP [Islamic State West Africa Province] and demonstrate a clear intent to target Christians and potent symbols of Christian identity,” the APPG report states.

Christian leaders in Nigeria have said they believe herdsmen attacks on Christian communities in Nigeria’s Middle Belt are inspired by their desire to forcefully take over Christians’ lands and impose Islam as desertification has made it difficult for them to sustain their herds.

Nigeria trailed only China in the number of churches attacked, with 470 cases, according to the report.

In the 2022 World Watch List of the countries where it is most difficult to be a Christian, Nigeria jumped to seventh place, its highest ranking ever, from No. 9 the previous year. 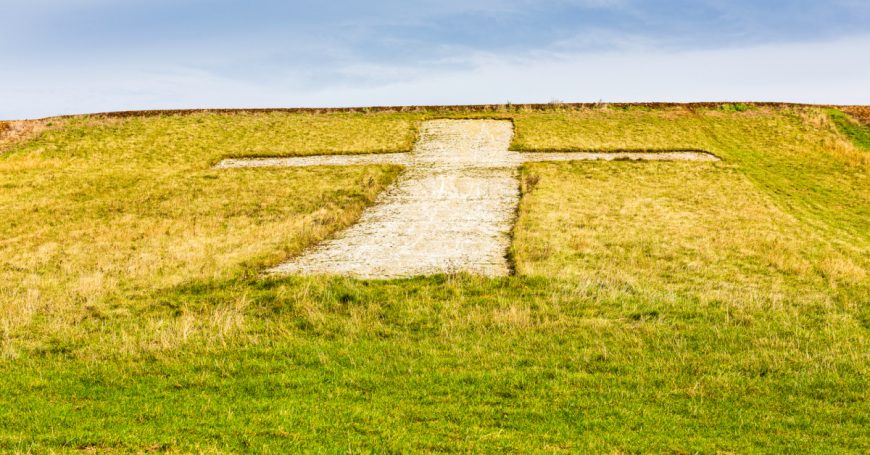 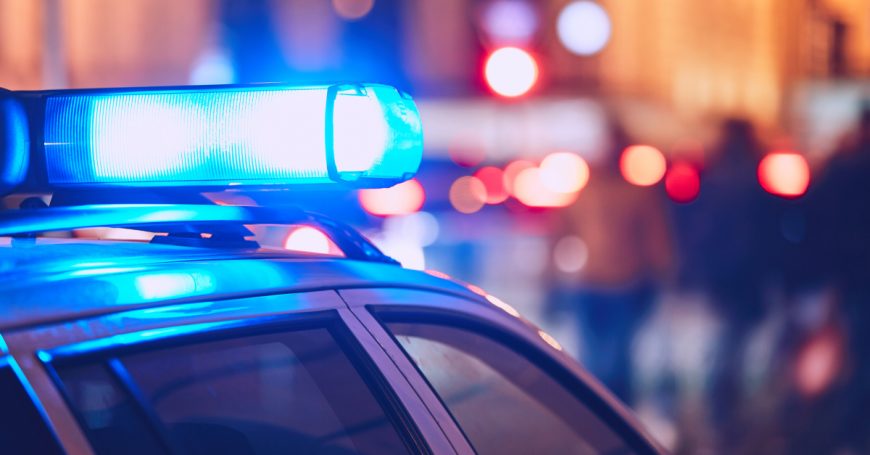 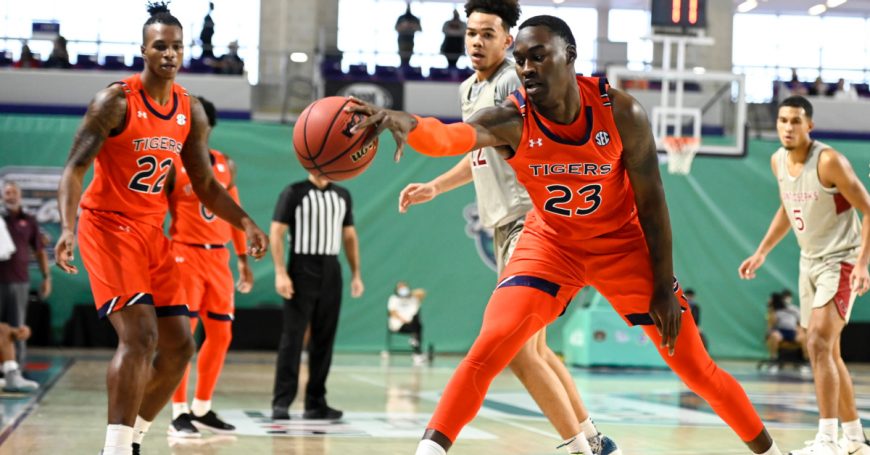 Winsome Sears: Jesus Gave Me Peace during Tragedy: ‘He and I Have this Wonderful Relationship’ 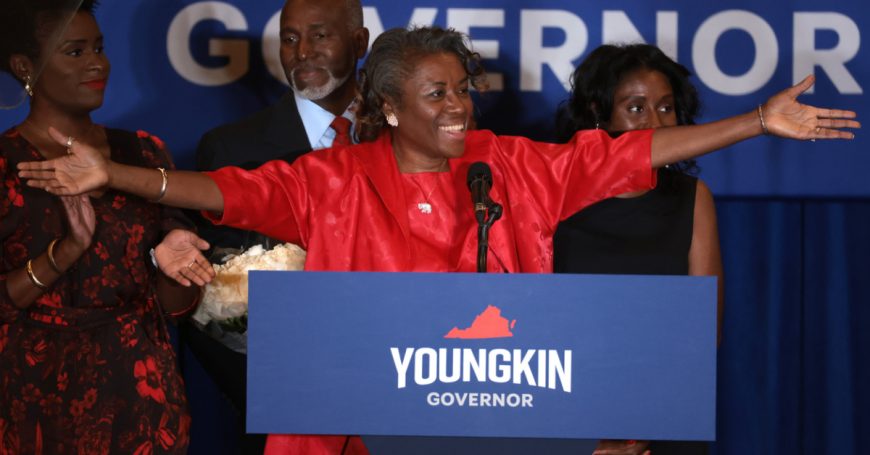 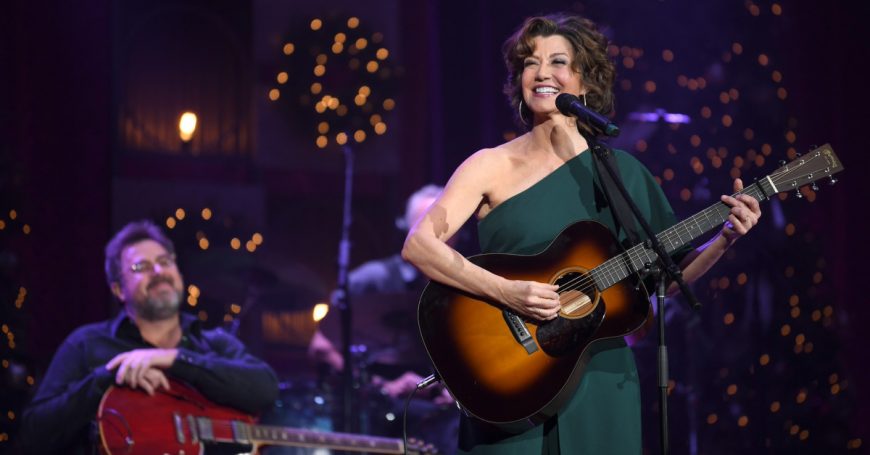