Authorities are still searching for a motive after 10 people were murdered in a mass shooting in Monterey Park, California, on Sunday after an individual entered a dance studio and opened fire on the people present.

Police have identified the suspected shooter as 72-year-old Huu Can Tran, who was later found dead in a white cargo van about 30 miles away. A motive for the shooting remains unclear, Los Angeles County Sheriff Robert Luna said at a press conference.

Luna said that when authorities neared the white van after a traffic stop, they heard a single gunshot inside the vehicle, implying that Tran had killed himself.

“During the search, several pieces of evidence were found inside the van linking the suspect to both locations in Monterey Park and Alhambra. In addition, a handgun was discovered inside the van,” stated Luna.

“I can confirm that there are no outstanding suspects from the mass shooting that occurred in the city of Monterey Park, and although that closes a portion of a very long day for all of us, the investigation is still ongoing.”

Luna reported that the weapon recovered in Alhambra was a “magazine-fed semi-automatic assault pistol” which “had an extended large-capacity magazine,” but “not an assault rifle.”

On Saturday evening, a shooter entered the Star Ballroom Dance Studio in Monterey Park, a predominantly Asian community near Los Angeles, killing 10 people and wounding 10 others.

Sources familiar with the investigation told NBC News that police stopped the van in the coastal city of Torrance, and Tran fit the description of a person seen at crime scenes in Monterey Park and Alhambra.

Authorities have not yet ruled whether the shooting was a hate crime or whether Tran knew any victims.

Monterey Park Mayor Henry Lo told NBC’s “Today” show that Tran had a history of visiting the dance hall, suggesting that the motive could be tied to “personal relationships.” However, Lo stressed that no conclusions have yet been reached as police are still investigating.

President Joe Biden issued a statement in response to the mass shooting, noting that the attack occurred during the Lunar New Year, celebrated by many Asian Americans.

“While there is still much we don’t know about the motive in this senseless attack, we do know that many families are grieving tonight, or praying that their loved one will recover from their wounds,” stated Biden.

“As we await more crucial information from law enforcement, I want to assure the community of Monterey Park and the broader area that we will support you in every way we can.”

Biden directed the Department of Homeland Security to “mobilize full federal support to local and state authorities as they continue to respond and investigate this shooting.”

The Monterey Park mass shooting comes less than a year after a Chinese American allegedly entered a Presbyterian Church in Laguna Woods, California, and attempted to massacre a Taiwanese Christian congregation.

David Chou, 68, was charged with a hate crime for the Laguna Woods church shooting, killing one person and leaving a few others wounded before he was subdued.

Join thousands of others to get the FREEDOM POST newsletter for free, sent twice a week from The Christian Post. 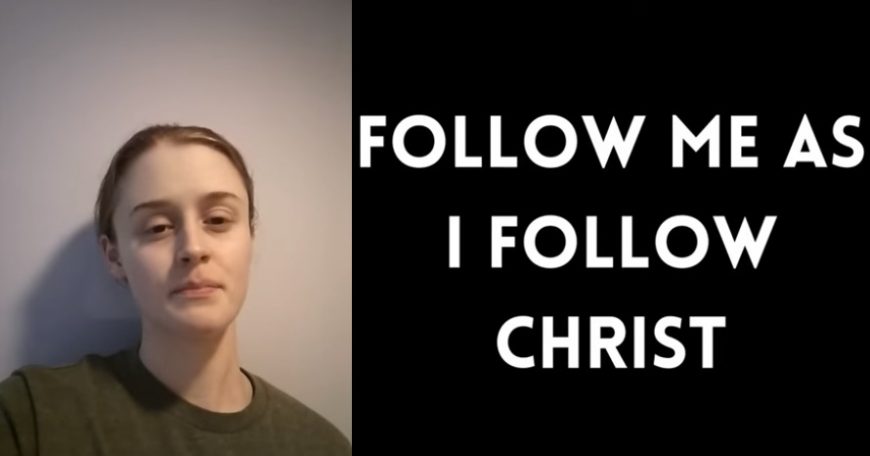 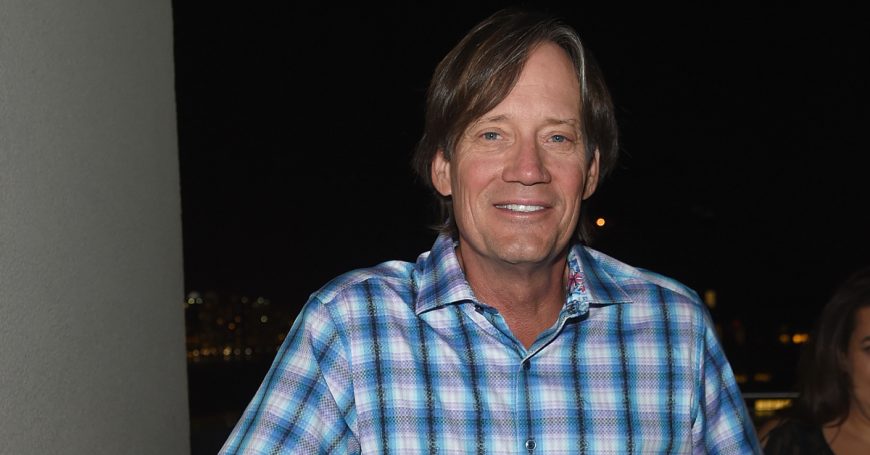 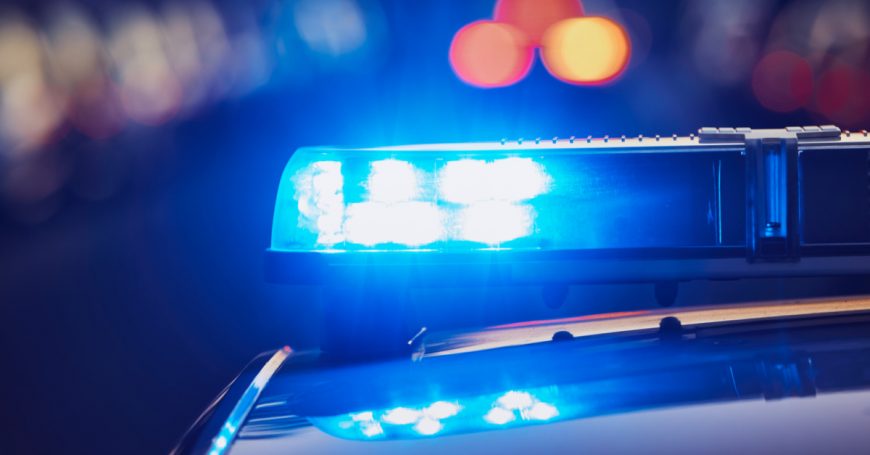